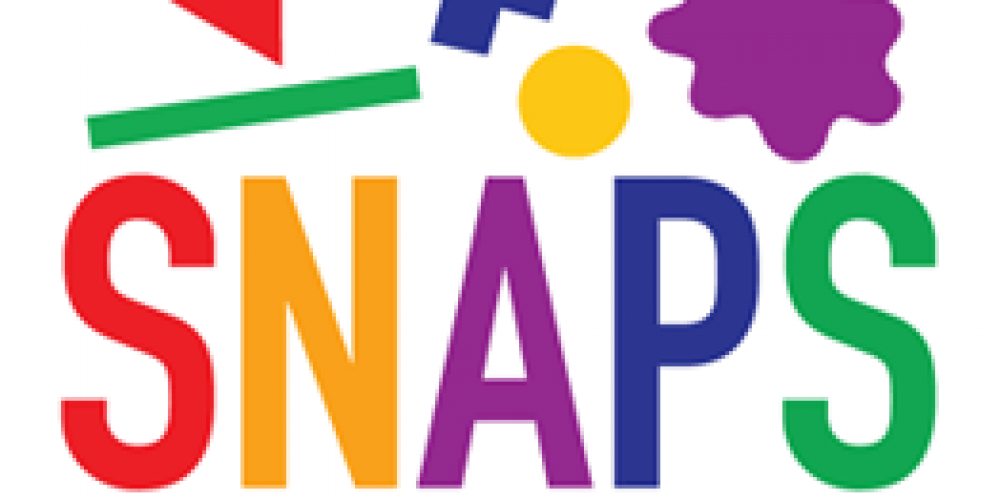 On Monday the YEP told you how SNAPS (Special Needs And Parent Support) had unveiled plans for the Superhero Zoom event at the John Charles Centre for Sport on September 15.

It will be similar to a fun run, but will be fully accessible to children and their families who can either run, wheel or walk it.

SNAPS, which provides leisure support services for children with special needs of all kinds, has now followed that up by launching a football club.

The team, which was unveiled at the Hunslet Club on Sunday, was in response to a severe lack of sports teams that children with disabilities can access.

So far 22 children have registered, including Leanne Zanetti’s son, Luca.

Leanne said: “We are very excited about the SNAPS football club starting. My son has a passion for football but has been unable to access it in terms of playing with friends as part of a team or club.”

The Hunslet Club has kindly donated the use of its pitches to help the SNAPS team.

SNAPS chief executive Lucy Owen said: “Joining a local sports team is part of growing up and something every child should be able to experience. Unfortunately, however, there are often hurdles that stop the children we work with enjoying the benefits that come with being part of a sports team.

“This new football club is a fantastic way for children to be able to be involved in a team, learn new skills, make new friends and take part in a wonderful sport.”

SNAPS has been helping supporting people in Leeds and West Yorkshire since its inception in 2004.

The charity offers physiotherapy to children with additional needs, and support for the whole family.

SNAPS runs these sessions at Penny Field School in Meanwood and Broomfield School in Belle Isle, which are both Specialist Inclusive Learning Centres.

It offers a range of social and play activities, swimming, hydrotherapy and rebound therapy, which involves trampolines.

But the charity has subsidized the cost for parents at just £9 through a series of fundraising initiatives. These range from grant applications, charity events, help from parents and children, to donations from charity partners.

SNAPS has just had a £4,000 donation from law firm Irwin Mitchell to help with its community work.

Jenny Sellers, a community fundraising manager at SNAPS, said the sessions had been praised by parents. She said: “We’ve had massively positive responses from all sorts of aspects of what we do. We get a lot of anecdotal evidence on how the physiotherapy is helping the child to progress and develop.

“In terms of the socialising, play and the support parents get from other parents, they do describe it as being absolutely vital in reducing those feelings of isolation.”

She said that the charity, which has 15 employees and a similar number of volunteers, has helped around 500 families to date. The fundraiser added: “We’ve made quite a big difference as a small charity just in the 15 years we’ve been going. The immediate plans are to continue what we are doing and to do it well. We want to raise more funds so we can support more people.”

SNAPS started in Leeds in March 2004 as a parent-led organisation.

The acronym stands for Special Needs And Parent Support.

The group identified an unmet demand for hydrotherapy, swimming and physical activity experiences, all of which can have such a positive impact on both the children with additional needs and their families.

Snaps aims to promote health and well-being for all by providing opportunities for people to meet, learn, play, and build relationships.

It provides leisure support services for children with special needs of all kinds, and their families. It aims to help people from across West Yorkshire.

Snaps runs activity sessions every Saturday in term time at both Penny Field School in Meanwood and Broomfield School in Belle Isle. There are socialising and play sessions where parents and carers get together and talk to other parents who may have similar experiences. There is also a changing calendar of activities including boccia, story telling, music therapy and dance. People can simply come along to this session, which runs from 9.30am to 1.30pm in term time.

It also runs hydrotherapy and rebound therapy to help promote muscle movement and balance. Hydrotherapy is only available at the Penny Field site and people also need to book for the pool and rebound sessions.

Little Hiccups, a group of volunteers based in Le