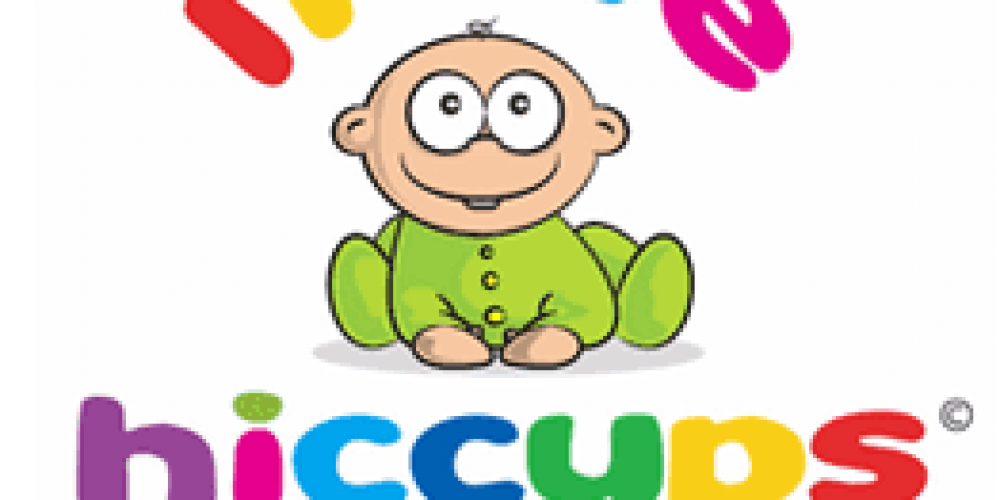 A Leeds support group which has helped more than 300 families is celebrating another milestone.

Little Hiccups, which helps children with additional needs and their families, is marking its tenth birthday with a series of events this summer.

There are plans to scale an indoor Mount Everest, a family fun day at its base at Leeds Mencap, and a cycle ride along the Leeds and Liverpool Canal to raise money and awareness for the parent-led charity.

Co-founder Linsay Medica, said they would try to raise £10,000 a month in its anniversary year to help families in the future.

The mum-of-one added: “Our goal this year is really two-fold. One is to raise money for Little Hiccups to give us the sustainability. The other is to get more people aware of who we are and what we do.”

The hope is to get to corporate partners involved to help with fundraising and to get the message out that Little Hiccups is “out there for anybody who needs support”.

Linsay said many people involved in the charity were working parents and it may take them a little longer to get to the fundraising total than they would like. But she believes their passion will get them there.

She added: “I think if we can get a few corporate companies on board we will absolutely nail those targets.”

Linsay said everybody involved in a high level at the charity was emotionally invested in supporting it. All of its committee members are either a parent of or work very closely with children with additional needs or a disability.

Linsay’s son Jack, 13, is profoundly disabled. Part of his condition led to the naming of the charity. When he was very young he appeared to be having little hiccups, which unbeknown at the time, were actually seizures.

Jack has a life-limiting condition, and Linsay said she felt isolated as though she was the only parent going through that experience.

But she had a talk with another mum in a similar situation which helped turn her around. Linsay said: “It was the hardest conversation I’ve ever had in my life but it was the turning point for me because I felt I wasn’t on my own and there were other people going through the traumas that I was going through, and they understood.”

Linsay and another mum co-founded Little Hiccups because they felt there were no groups in the area that catered for their very young children.

She said they wanted to bring parents together to share experiences and to make them realise that they aren’t on there own. Another key aspect was “how to celebrate the smallest of things: just a smile or your child putting their hand on yours. Those are tiny things but they are massive to us. We don’t take anything for granted with our children, a lot of them are life-limiting and it is about cherishing every day, moment and achievement. That’s what’s really important to us.”

The group runs Stay and Play sessions where parents can share their experiences while their children enjoy activities like soft play in safe conditions. It also runs outreach services for families who aren’t quite ready to make the step up to group activities. Linsay said she never dreamed of supporting more than 300 families when Little Hiccups started ten years ago. But she feels the real accomplishments are the bonds and relationships children have made with other families and seeing them do activities like skiing and wall climbing.

She said: “Our hashtag is #Nolimits.”

Little Hiccups is a support group for children with additional needs and their parents.

It was set up in 2009 and was co-founded by Linsay Medica and another mum. Little Hiccups has a team of six, including secretary Miriam Watson-Pratt,

They recognise the importance of allowing the parents and families of a child with a disability the opportunity to meet people in similar situations, to make friends and support each other.

Their first base was the Leeds Deaf and Blind society in Woodhouse. Their home now is The Vinery Centre at Leeds Mencap where they host events like Stay and Play. It meets every Thursday between 1pm and 2.30pm and is predominately aimed at under 5s, but older siblings do sometimes attend during school holidays.

Little Hiccups is also hosting a trio of anniversary events this summer to raise money and awareness about its activities.

On June 29 it is holding a family fun day at Leeds Mencap. Then there is an attempt to climb ‘Mount Everest’ at Clip ‘n Climb Leeds on July 29. The last event is a bike ride along the Leeds and Liverpool Canal on August 30 and August 31, which is being run by key supporter Ison Harrison Solicitors. For more information about activities or becoming a corporate sponsor email: info@littlehiccups.co.uk

A Leeds support group which has helped more t

A city charity which helps children with addition