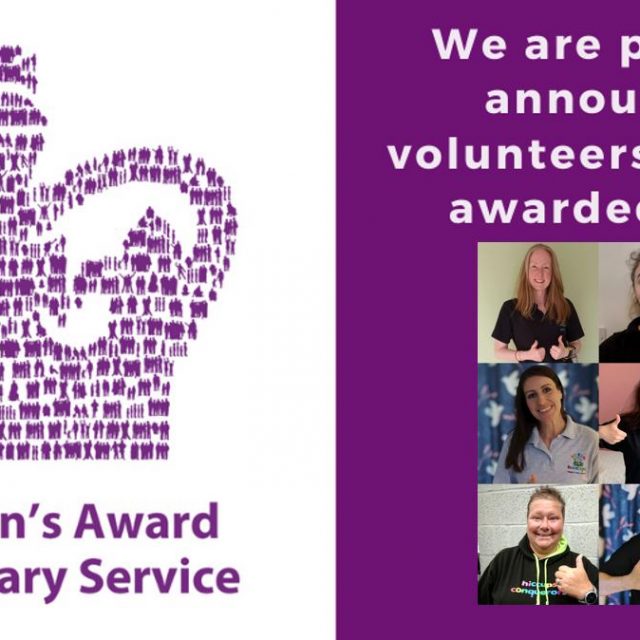 Little Hiccups, a group of volunteers based in Leeds, have just been awarded The Queen’s Award for Voluntary Service. This is the highest award a local voluntary group can receive in the UK and is equivalent to an MBE.  Little Hiccups is an award winning support group that has been set up by parents who have children with additional needs and disabilities. It is through personal experience we recognise the importance of allowing parents and families of a child with an additional needs/disability the opportunity to meet people in similar situations, to make friends and support each other. Little Hiccups can support families that have a child(ren) under 16 with additional needs or a disability.  We know that to every family that this is an individual journey but we also recognise the importance of sharing the events of that journey with other people in similar situations. We offer a range of support from our Outreach Programme for those families that are just not quite ready to come to one of our sessions. But for those that are, we offer a variety of support from Stay n Play to monthly Family Fun Days. Little Hiccups is one of 244 local charities, […] 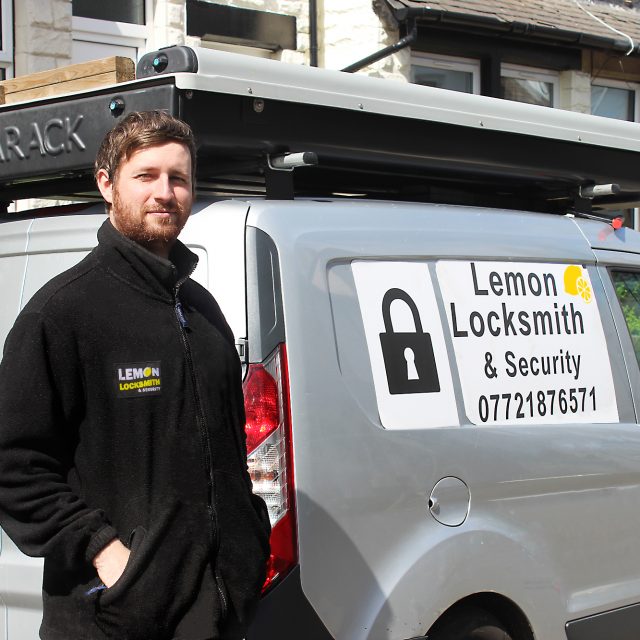 Andy from Lemon Locksmith found out about childrens charity Little Hiccups by chance. Little Hiccups is a Leeds based charity that has been set up by parents who have children with additional needs and disabilities. “”I believe it is important to help small charities as often as possible. Many people believe that only big companies can donate to charity, however smaller companies like myself can also, even if just a small amount.“ Andy goes on to say, “I have 2 small children myself who have been deprived of going to soft play centres for nearly the last 2 years due to lockdown. So I understand how enjoyable this kind of play can be for children, especially now. It’s good to know that the Little Hiccups charity provide the Stay and Play sessions for children who are no doubt happy to make the most of it after been stuck inside for so long! My aim is to raise at least £300 however as much as possible is great.” Stay n Play has increased in popularity since lockdown. Families have continued to grow during Covid but we have found that access to traditional resources have been harder with waiting lists increasing exponentially. Consequently, people are turning […]

The government is calling for your views and opinions on its National Strategy for Disabled People – Helping to understand the barriers that disabled people face, the strategy will help to improve the lives of disabled people across the country. The survey closes on Friday 23 April, and all responses will help in the implementation of the strategy. Anyone can take part, with different options in terms of accessibility available on the government website, the link to which is below: https://www.gov.uk/government/publications/disability-in-the-uk-survey

A support network that helps children with additional needs and their parents has spoken of the difficulties people are facing during the coronavirus pandemic. Leeds-based Little Hiccups has seen families with disabled children struggle with a number of issues like working, homeschooling, seeing relatives and the loss of services during lockdown. Little Hiccups secretary Miriam Watson-Pratt said: “Generally, people are finding it hard homeschooling and working. It’s many times harder when you have a child with disabilities. It’s so much more hands on. There is no escape, no relief as everything has closed down and even simple things like seeing friends and family is hard. Add on that the stress of staying safe if you have a child with a lowered immunity and the worry of catching Covid. It will be lethal to a lot of our families. And the difficulty of accessing services to help your child has increased. A lot are offering Zoom meetings but it’s not ideal. “We’ve also got a couple of new families that have had a child with disabilities born during lockdown join us. These families had not had a chance to meet anyone else, or access any services at all.” During the pandemic, […]

A Leeds support group which has helped more than 300 families is celebrating another milestone. Little Hiccups, which helps children with additional needs and their families, is marking its tenth birthday with a series of events this summer. START: Linsay Medica co-founded Little Hiccups ten years ago to bring parents together. Her son Jack is pictured back then at an event. There are plans to scale an indoor Mount Everest, a family fun day at its base at Leeds Mencap, and a cycle ride along the Leeds and Liverpool Canal to raise money and awareness for the parent-led charity. Co-founder Linsay Medica, said they would try to raise £10,000 a month in its anniversary year to help families in the future. The mum-of-one added: “Our goal this year is really two-fold. One is to raise money for Little Hiccups to give us the sustainability. The other is to get more people aware of who we are and what we do.” The hope is to get to corporate partners involved to help with fundraising and to get the message out that Little Hiccups is “out there for anybody who needs support”. FUN: A youngster enjoys one of Little Hiccups weekly Stay […] 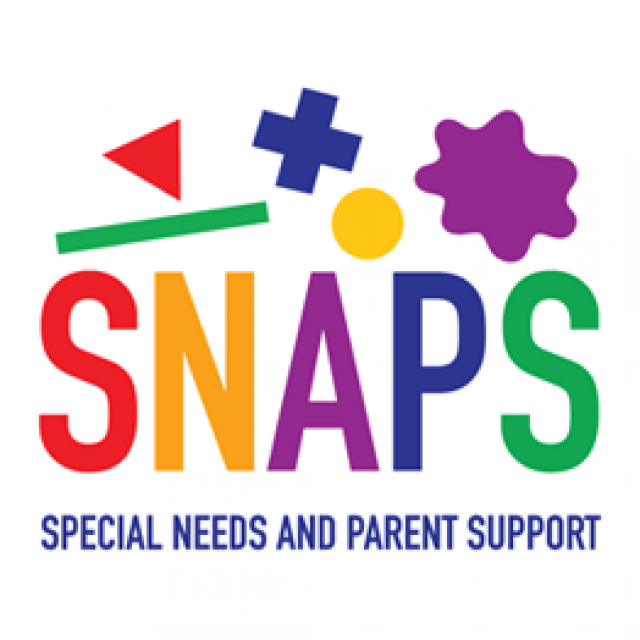 A city charity which helps children with additional needs has launched two major initiatives in short succession. On Monday the YEP told you how SNAPS (Special Needs And Parent Support) had unveiled plans for the Superhero Zoom event at the John Charles Centre for Sport on September 15. SPLASH: A young girl enjoys swimming at one of SNAPS hydrotherapy sessions. It will be similar to a fun run, but will be fully accessible to children and their families who can either run, wheel or walk it. SNAPS, which provides leisure support services for children with special needs of all kinds, has now followed that up by launching a football club. The team, which was unveiled at the Hunslet Club on Sunday, was in response to a severe lack of sports teams that children with disabilities can access. So far 22 children have registered, including Leanne Zanetti’s son, Luca. FUN TIME: Parent trustee Lora Bedford pops bubbles with her son, Phoenix, at a SNAPS event. Leanne said: “We are very excited about the SNAPS football club starting. My son has a passion for football but has been unable to access it in terms of playing with friends as part of a […]

A city group which supports children with additional needs is reaching out across the region. LEEDS CANN (Children with Additional Needs Network) will now be known as West Yorkshire CANN. CAKE: Chairman Chris Eatwell cuts into a cake to celebrate the launch of West Yorkshire CANN( children with additional needs). The Leeds group was set up three years ago to help members share best practice, resources, ideas and opportunities. This was done to improve access to information, training and support for families and carers. The CANN network came about through the efforts of various people like Sarah Coles, a specialist medical negligence solicitor at Irwin Mitchell and Chris Eatwell, chairman of both CANN and SNAPS (Special Needs and Parent Support) Karen Hoe, who was awarded the OBE last year for services to children with special educational needs and disabilities, and Laura McDonald, of Cerebra, which supports children with brain conditions were also heavily involved. Leeds CANN has been so successful that its reach will now be expanded across the West Yorkshire area. Sarah Coles said: “The network has grown significantly in the past few years and we are now in a position where we are supporting people across the wider […]