Come and try the fully inclusive sport of Boccia! Whether you’re just looking to start something new, make friends, or if you’re even looking to start an elite Paralympic career, come and join us on Saturday 11th June 2022.

Boccia is a Paralympic sport introduced in 1984. It has no Olympic counterpart.

Athletes throw, kick or use a ramp to propel a ball onto the court with the aim of getting closest to a ‘jack’ ball. It is designed specifically for athletes with a disability affecting locomotor function. It is played indoors on a court similar in size to a badminton court.

BC1 – Players with Cerebral Palsy who are able to use their hands or feet to consistently propel a ball into play. BC1 athletes may have an aide on court to pass them their ball before each shot.

BC2 – Players with Cerebral Palsy who are able to use their hands to consistently propel a ball into play and have greater functional ability than a BC1 athlete.

BC3 – Players with Cerebral Palsy or other disability with locomotor dysfunction in all four limbs who are unable to throw or kick a ball into play and as such are permitted to use an assistive device such as a ramp to propel the ball into play and are supported by an assistant (‘ramper’).

BC4 – Players who do not have Cerebral Palsy but have another disability with locomotor dysfunction in all four limbs and have similar functional ability to BC2 athletes. Disabilities such as Muscular Dystrophy and Tetraplegia will fall under this classification.

This event has no entrance fee 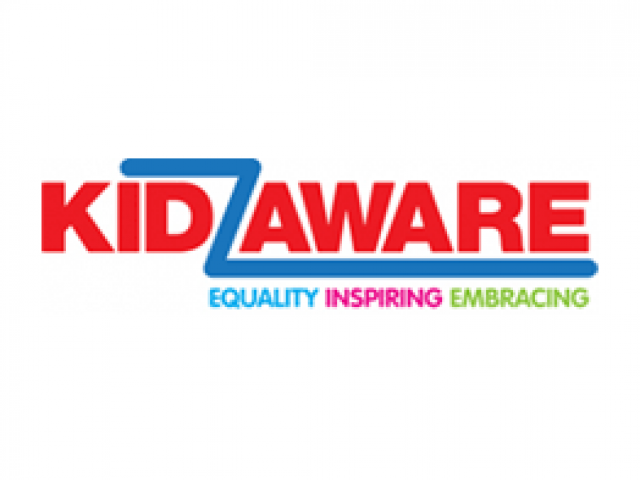 Kidz Aware is not-for-profit charity/ social enterprise with 3 core values at our heart: Equality; Inspiring; Embracing. We exist to ensure that all children and adults with a disability have the opportunities to achieve their aspirations in life. We understand first-hand what it means to be a family caring for a disabled child: Gillian Archbold created Kidz Aware in 2006 after her experience of fundraising for medical treatment for her own disabled child, Sabrina. Despite successfully raising the funds required, Sabrina was not able to undergo the treatment and therefore Gillian gifted the money to other disabled children who were suitable for treatments that the NHS could not provide. It was through this experience that Gillian recognised the need for a charity that could support the families of disabled children/Adults and that’s what Kidz Aware has been doing ever since. Gillian and Sabrina still run Kidz Aware together. We believe that everyone can make a valuable contribution to society, but people with disabilities face greater challenges. We want all individuals with any kind of disability to have a voice and be part of a wider solution that supports disability at every level of society. We know what you’re going through […] 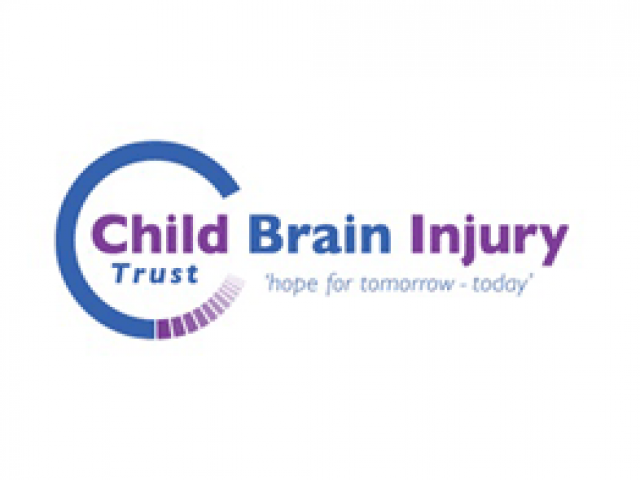 Every 30 minutes, a child or young person will acquire a brain injury. This could be the result of an accident, an illness such as meningitis or encephalitis, a poisoning, a stroke or a brain tumour. A brain injury has a devastating and life-long impact on the child and their whole family. Bones can mend and scars can heal but a brain injury stays with you for life and impacts on everything you think, feel and do. The Child Brain Injury Trust is the charity that supports children, young people, their families and professionals and helps them come to terms with what has happened and how to deal with the uncertainty that the future may hold. We are the charity people turn to about childhood acquired brain injury. 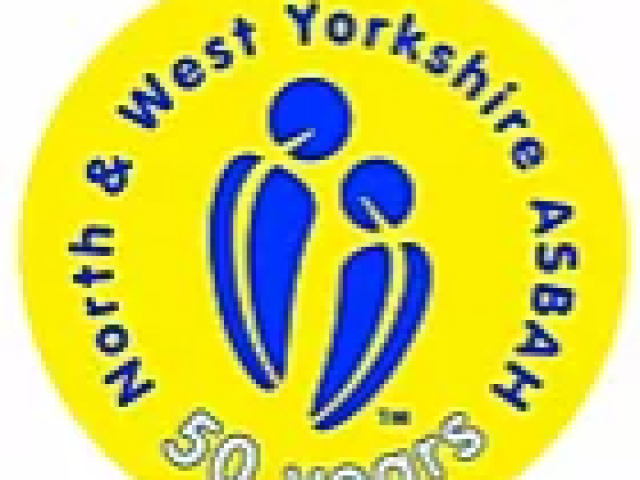 North and West Yorkshire Association for Spina Bifida and/or Hydrocephalus 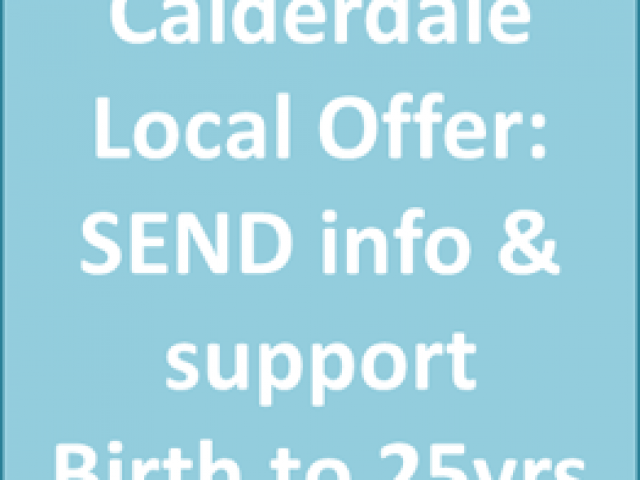